One ball and a few players. That’s all you need to play the game. Anything can work for goals: a couple of stones, shoes, soda cans or just whatever you have at hand. So it’s understandable that from it’s inception, the sport spread like wildfire, crossing borders with British sailors and expats and conquering most of the globe. And around the game, a community was built, not only of players but passionate spectators that looked for refuge from their everyday lives, a way to escape for 90 minutes from their problems. And along the passionate community, came the chance of making money.

I get. I truly do. More money meant more exposure and growth, better pitches and facilities and conditions for everyone involved. It meant growth, making the game a global phenomenon. But as long as the business part of the sport respected and embraced the importance of the community as the driving force behind that growth, there would be balance in the relationship. 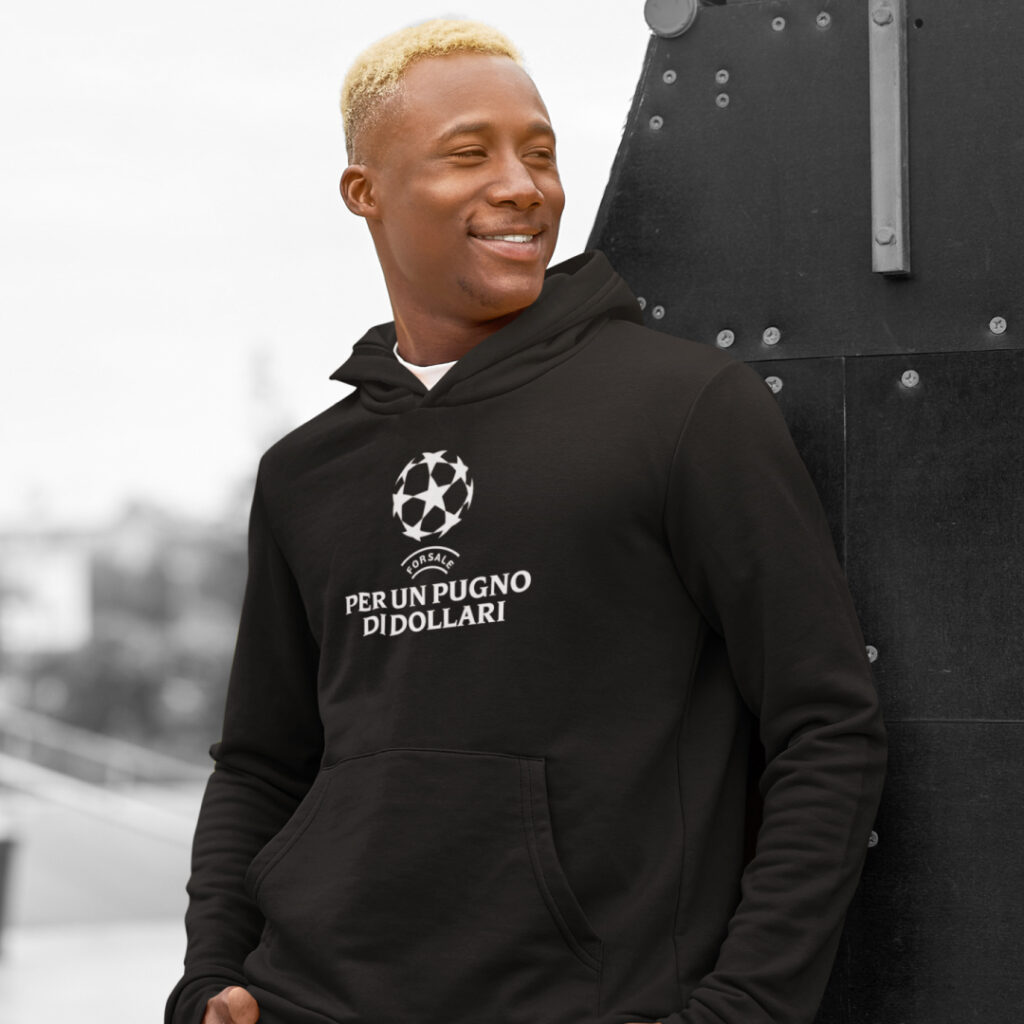 But the balance has been lost for a while now, and the gap became community and money is bigger than the Grand Canyon. The last years have seen the influx of big oil, oligarchs, betting houses, autocratic regimes and many more to our game, with the only intention of cleaning up the image of human right abusers and predators. This is nothing more than blatant exercise of sportswashing, a very transparent attempt of winning the public opinion. And all this is happening with the connivance and support of the football governing bodies, FIFA, UEFA, CONMEBOL, CONCACAF, CAF, AFC and OFC. We all know for a fact that corruption in football is not new, neither sportswashing (hell, they were at it even in 1934, and again in 1978), and that the top men were as crooked as it gets (if you think Blatter was bad, just read a bit on Havelange), but this one feels different, and we shouldn’t just take it anymore. 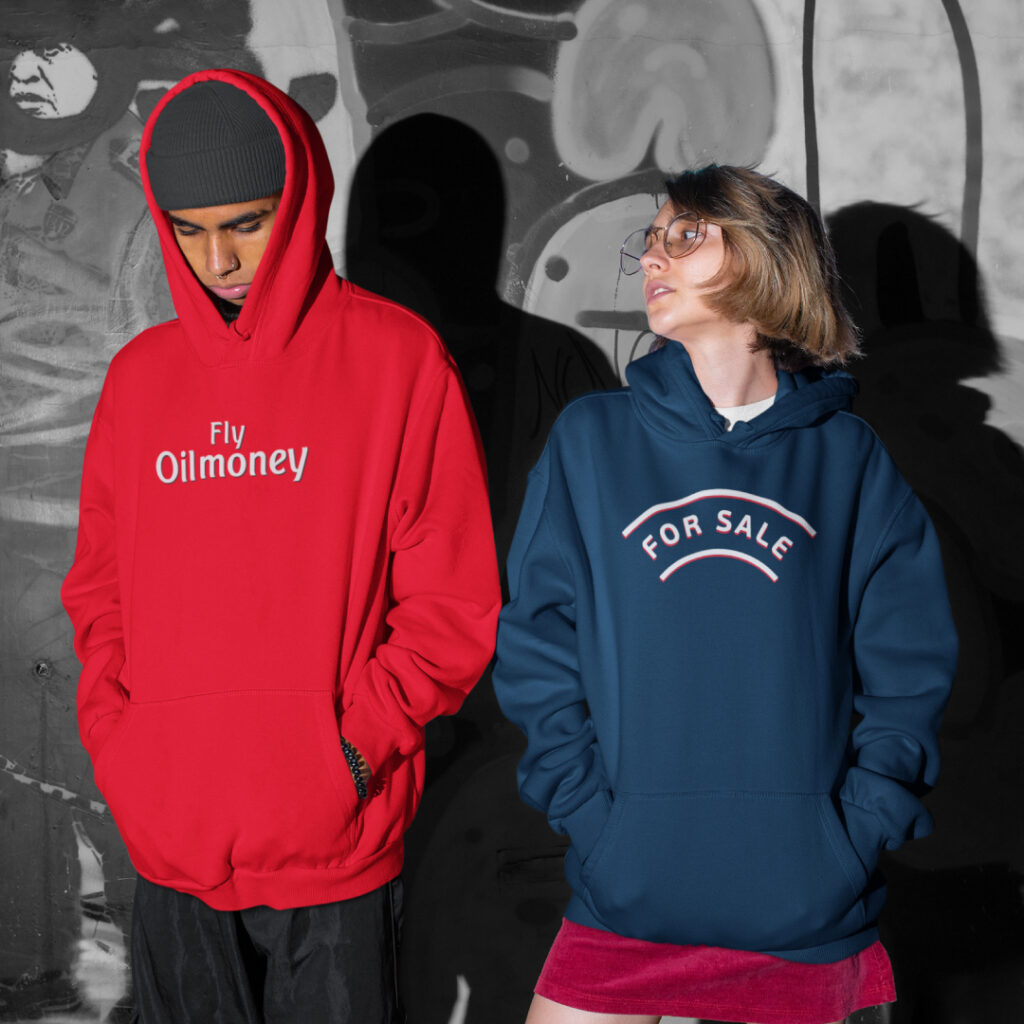 This is a battle for the soul of the game. We are at the verge of losing the essence of the football community, with the identity and culture being actively diluted way beyond recognition. Earlier this year we saw an attempt by the richest clubs to set up a closed super league, where only them and a couple of invited teams would be able to participate, effectively killing the meritocracy of promotion and relegation that is the foundation of the European league system. Next year we will see a World Cup played in stadiums built by blood and flesh and tears.

With the super league (no caps for them), we have already seen how effective a strong grassroots push-back can be. People all around the continent organized and made their voices be heard, forcing the clubs’ hand and having them pull the plug on the project for now (most of them, at least). That’s the power of the community. Because without us, there is no game. 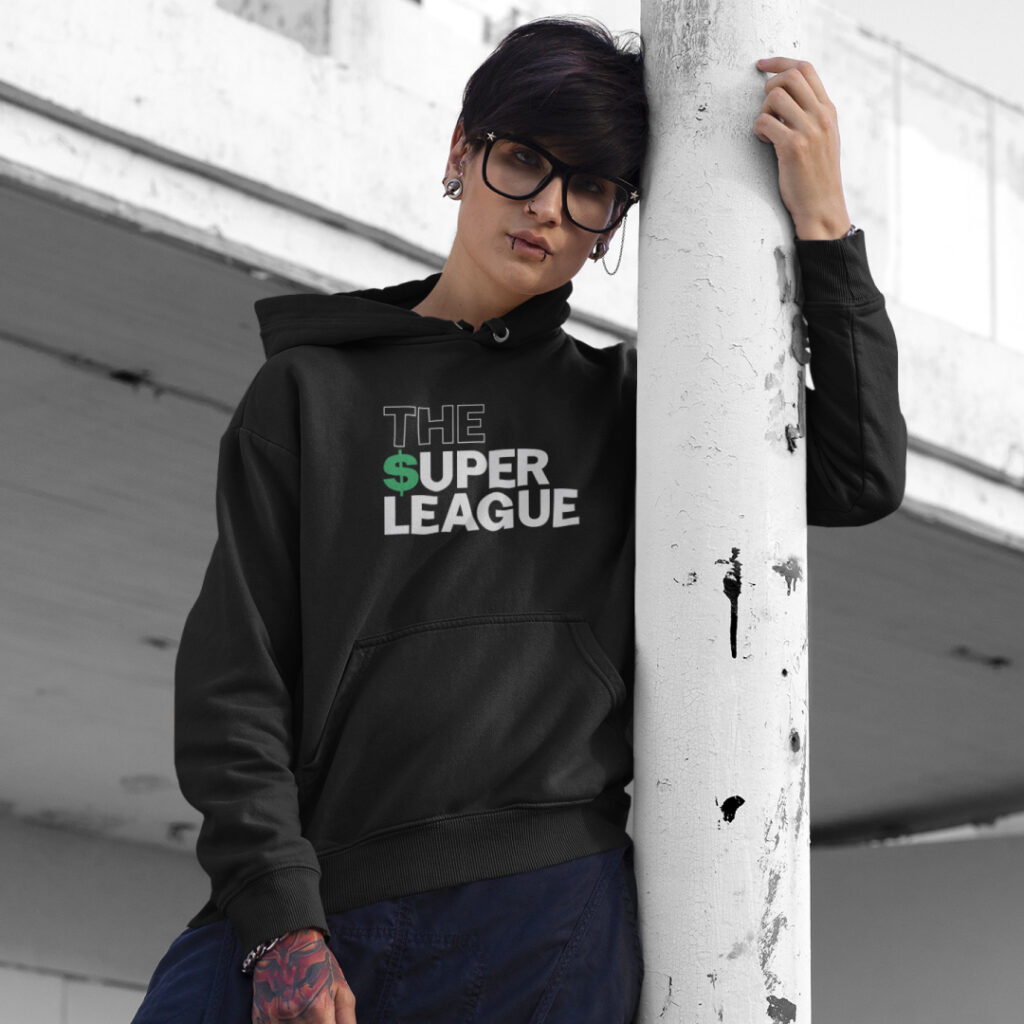 We at DirtPitch are nothing more than a small family brand, and there isn’t much we can do about this, except for expressing our discontent the only way we know, through ink and fabric and graphic design. So we are dropping a capsule collection called Football For Sale, that departs from our traditional retro works, but hope that connects with you reading this right now. We will be dropping several designs every week, via our newsletter, so if you want to keep up to date with the drops, please subscribe. Because if you are reading this, it means that somehow you found us, and you found us because you love the game, so we bet you probably share this feeling. We know it in our guts.

Even if we are just yelling at the clouds like Abe Simpson, and this doesn’t end up having any real impact, it’s not like we have an alternative. This is who we are, and this is what we do. 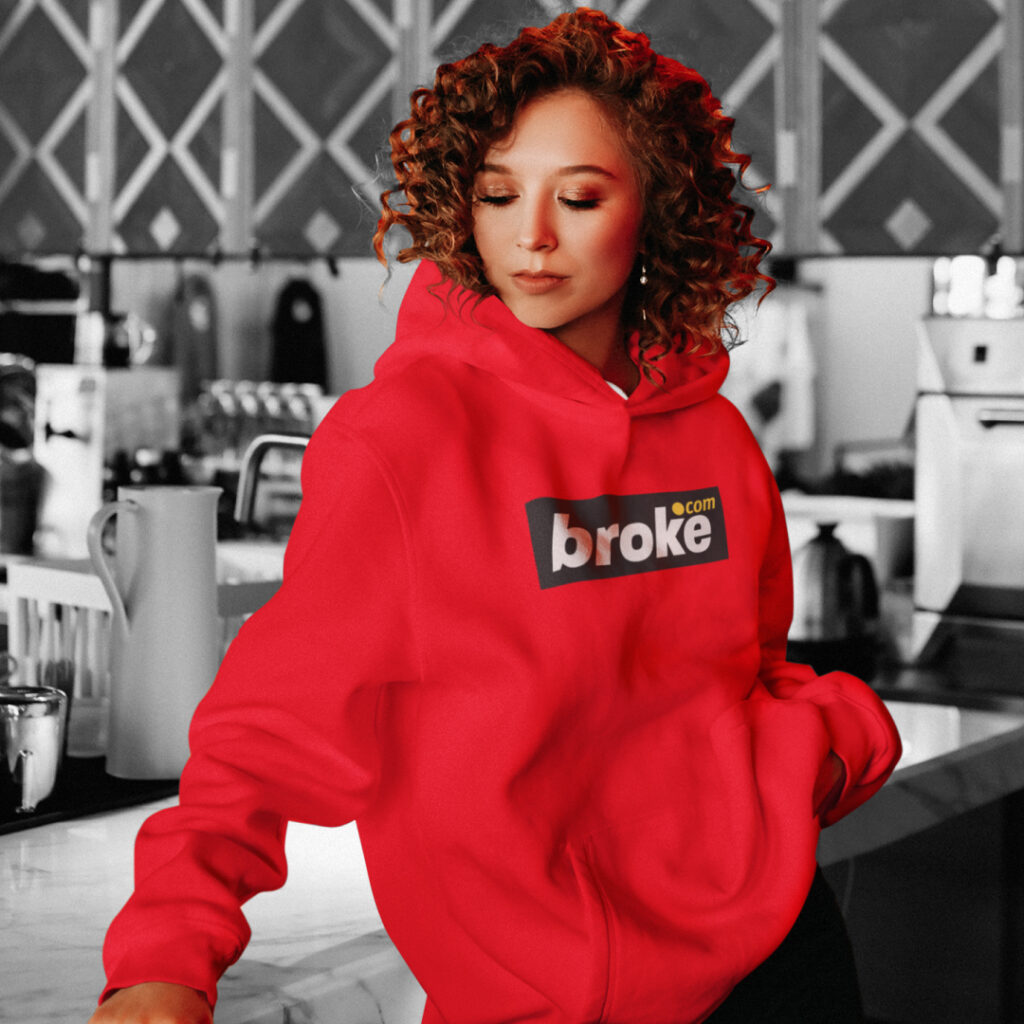 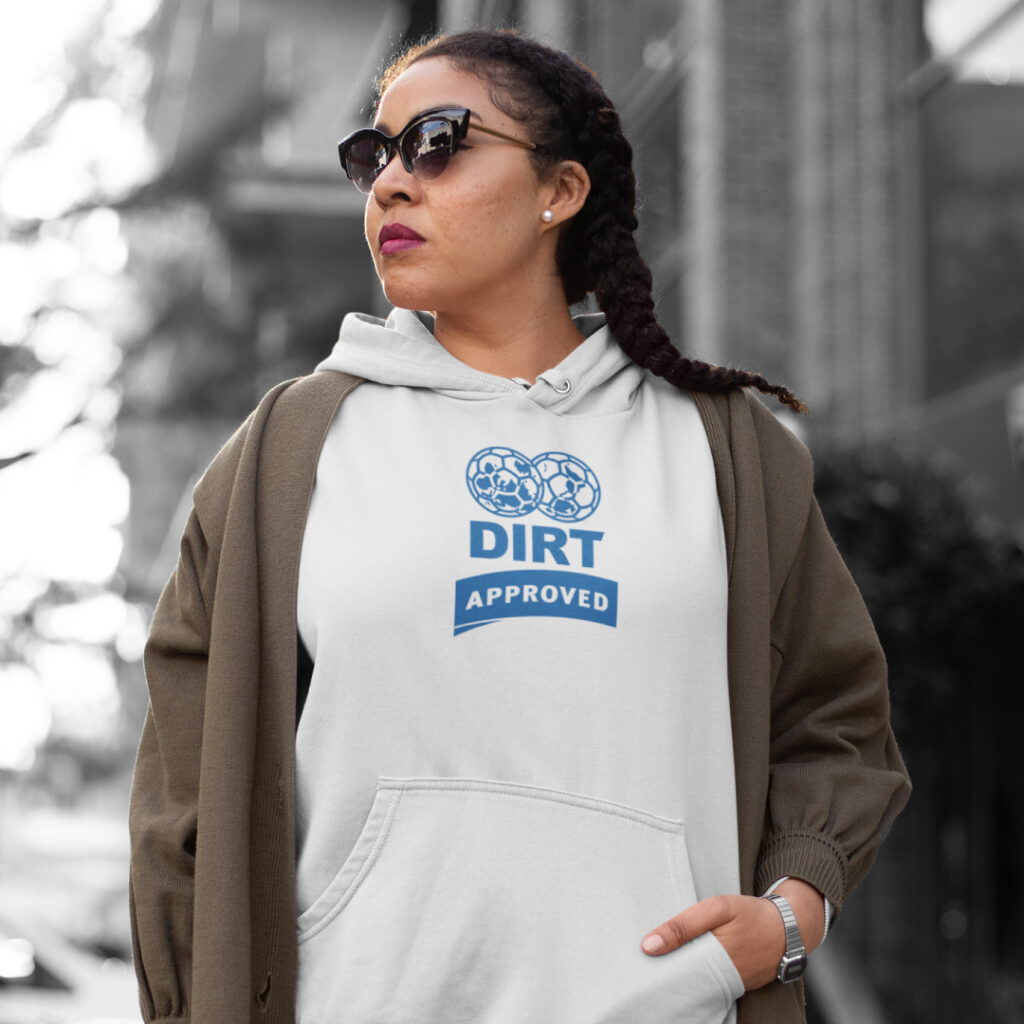